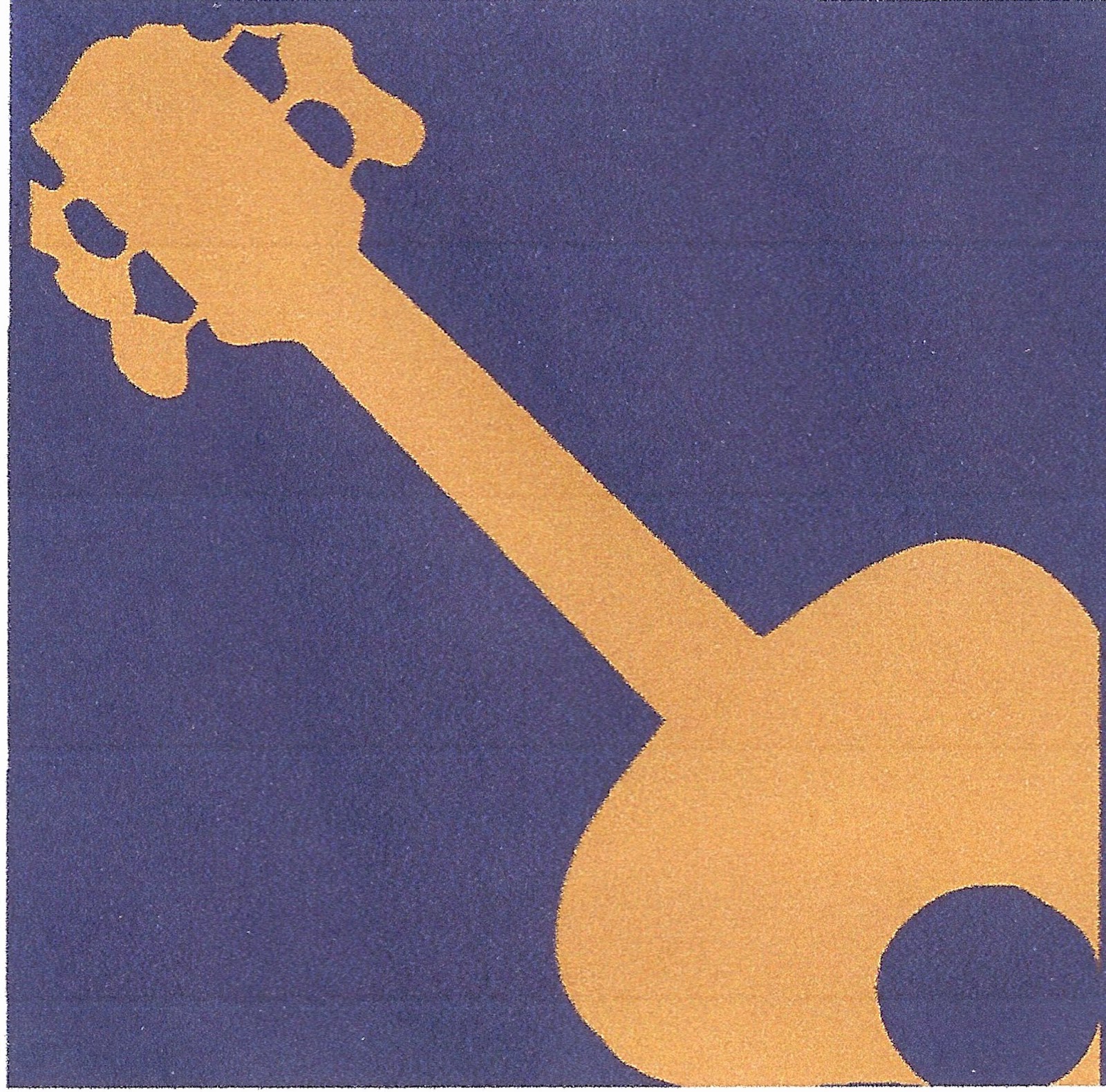 The Swing brothers were well known all over town, playing most nights at “Maxie’s”.  Carl Swing manned a guitar, Buddy a crisp banjo.  They were two animated redheads, tall drinks of water in flannel shirts and well-worn jeans. They featured bluegrass but would occasionally transition into country western if the crowd mostly wore cowboy boots.  Maxie himself was never sure to whom he was pitching his beers and burgers.  For a while he was trying to lure in the college crowd but didn’t understand that all they were after was cheap drinks and free eats.

Thursday night was Bikers' Night and a neat row of shining Harleys lined the parking strip.  Pity the young ladies who came in looking to meet men. They paid no attention to the lasses just talked biker talk and checked out each other’s Harleys. 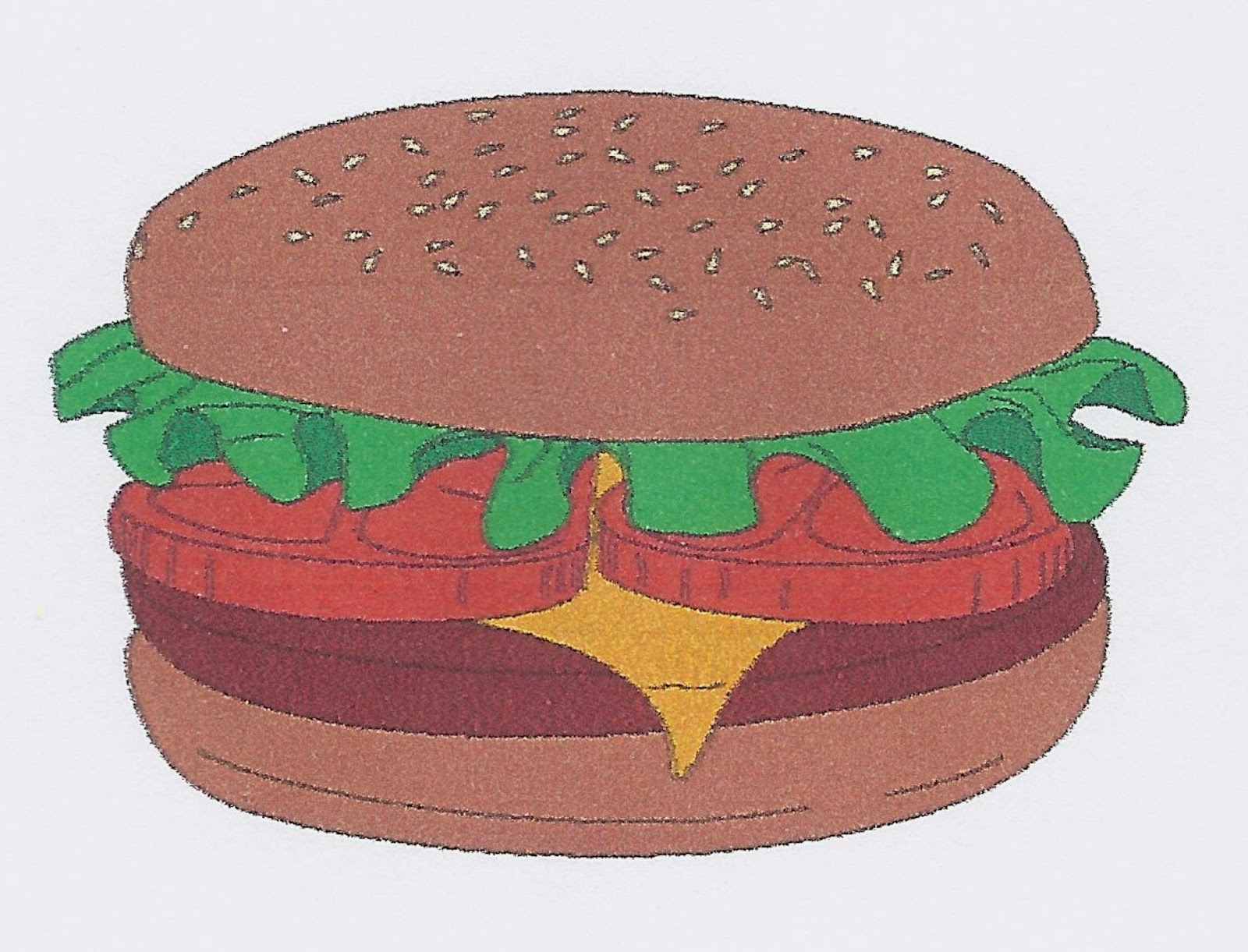 Word has it that Maxie was a failed PhD. candidate in philosophy and had a sort of academic nervous breakdown and never returned to this thesis committee.  Maxie kept a stand up table in the front window which held a very thick Merriam Webster's, to keep arguments at bay.

That was 20 years ago.  Maxie wasn’t the only drop out.  Carl and Buddy never made it past the first quarter as freshmen. Too many coeds and late night parties kept them from hitting the books.  But the Swing Brothers musical abilities saved them from becoming oil jockeys or driving Pepsi delivery trucks.  Everyone who heard them appreciated their talents and tips on Saturday night were generous.

It had been a long long time since I had been to Marie's. I went over to check it out when I was visiting my home town recently  It wasn't the same.  The dictionary was gone from the window and Wi-Fi was everywhere.  They were serving vegetarian burgers and had a long list of draft beers.  There were still the well worn booths, but the crowd wasn't the same.  They all looked like middle school students, dressed in baggy shorts wearing their baseball hats backwards, probably playing hooky from early afternoon classes. Sometimes it's better not to revisit the past.
Posted by Lucy Hart at 3:39 PM No comments: 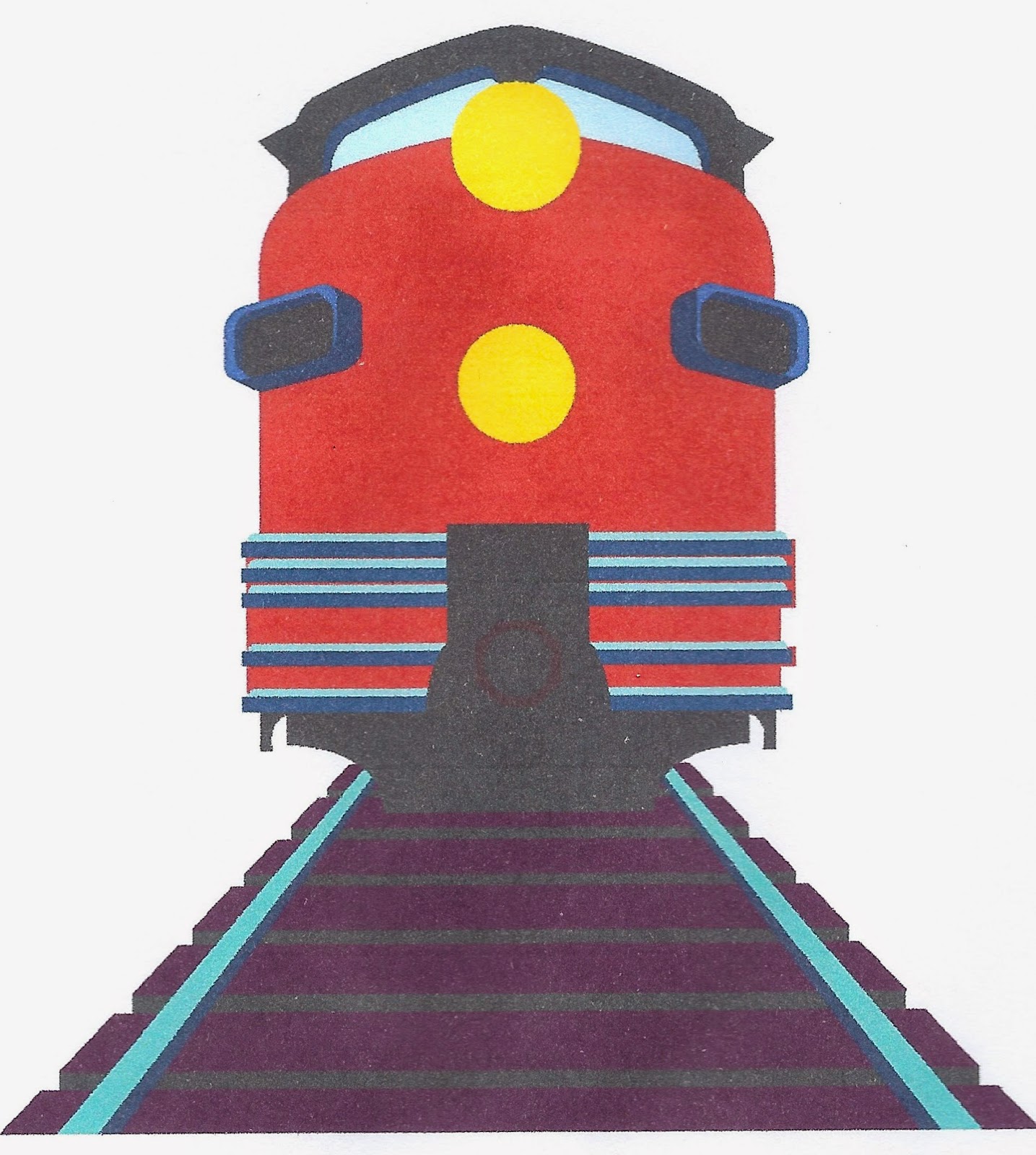 The prospect of a train ride from Seattle to Eugene, Oregon sounded lovely.  Such a leisurely and civilized way to travel, I thought.  No crowds at a busy airport, long lines at security, taking off one's shoes, belt, wristwatch and anything else which might trigger an alarm and send the TSA people into a frenzied reaction to nail the perpetrator.  No by golly, moving slowly, gazing out at farm lands and back roads, small town stations, enjoying reading books and magazines sounded just great to me.  It was meant to be a six and a half hour ride. Instead it turned into a marathon travel experience.

I had settled into my book and was enjoying plenty of leg room when the overhead lights flickered, then went out completely.  I was sitting near the conductor so was privy to the communications process which going on. The conductor was using two cell phones plus a walkie-talkie.  Our train was shunted off on to a side track to wait to perform a "Y" in the nearest RR yard.  We had two engines in the front of the train and two in the back.  The forward to engines weren't putting out enough power to illuminated the lights and so we had to essentially reverse position on so that now the two back engines were now the forward ones.  Light came back on.  And now I was sitting backwards.

By now we were 5.5 hours into the trip and hadn't even reached Portland where a new crew change was scheduled.   A taxi was hired to drive the crew to find our train #507 stopped a track siding.  They had to find an area of tracks where there was a parallel side road so the taxi could meet the train and the crews could be exchanged.  Once that was done we were now only two hours late getting to Portland.  Just south of Portland someone hit the emergency break, bringing the train to a bumpy and jerky stop.  The train needed to be inspected to see if there was some emergency and found none.

Part way to Oregon City the dispatcher said that there was a possible landslide so we had to wait until that section of the train tracks was inspected.  We waited and waited.  The conductor said, "We haven't had these kinds of difficulties in 3 or 4 years".  The crew broke out bottles of water for 42 passengers and small snack packs as by this time they thought we were hungry.  As it was we were challenged and at the mercy of Amtrak.  We couldn't move until the dispatcher gave the word.  Message came back that all was clear and we continued on to Eugene, only 4 hours late, where my patient friend John had been waiting four hours to pick me up.

I was sure on the return trip to Seattle we would have no trouble as we had already done just about everything that could have happened on a train, short of a holdup by robbers on horseback.  We were moving right along so well for hours until we were stopped in Tacoma.  There was a disturbance on the track ahead.  Again lots of messages were being exchanged by the conductor and the crew.  The conductor noticed me as I had been on the trip down and he said ,"Oh no not you again?" like I was some kind of pox on Amtrak.

The disturbance turned out to be a high speed auto chase between police and two suspects, guns were being fired and the suspects' car bellied up on the track. The men ran from the car with the police in hot pursuit.  We waited in hour.  A report came in.  The police have to wait to get a search warrant for the car.  Waited another hour.  Forensic photographers were called in to take photos of the car on the tracks.  We waited another hour until a tow truck removed the car from the tracks.  I arrived in Seattle only 3 hours late, an improvement I guess from the trip south.

I am waiting to hear from Amtrak offering me perhaps an apology or a coupon for another snack pack.