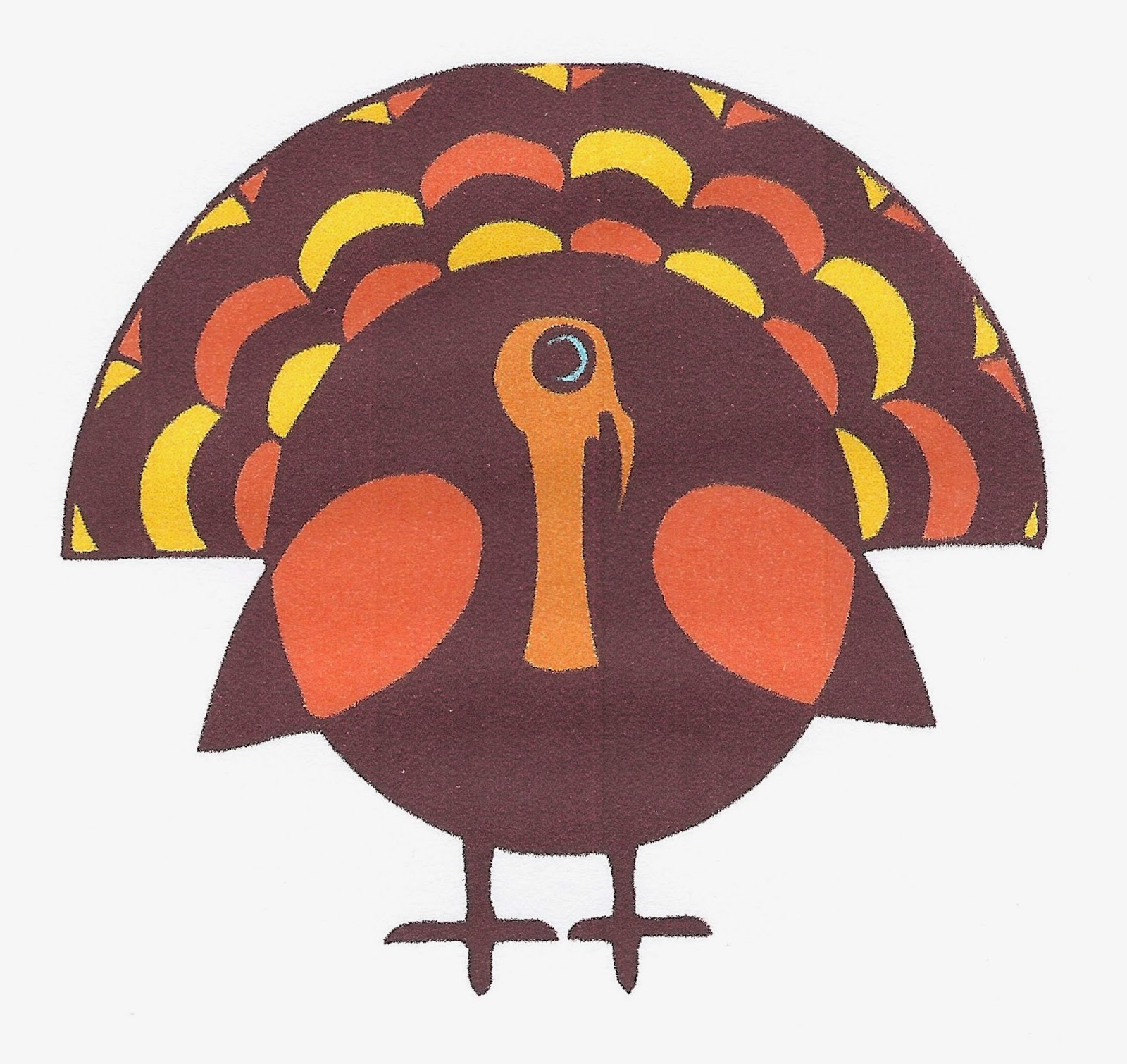 forward to Thanksgiving dinner at her parents’ house. She knew what the drill was going to be.

Uncle Fred always drank too many martinis before dinner and his eyelids froze at half-mast, but he was a kind drunk and tried not to cause a fuss. Well, he always went into details of the Battle of Corregidor where he lost way too many buddies it must have been a horrible experience except that we have heard this tale way too many times.  He always winds up in tears and has to be sent to the guestroom bedroom to sleep it off before pumpkin pie is served.  His wife, Aunt Fanny, is a piece of work, husky as a Russian farmwife and the manners to match. She sits in front of her dish, piled high with plenty of biscuits, potatoes and gravy and with both elbows on the table dives into the mountain of calories before grace is even finished.

Their son, Wes the policeman, must have a stressful job because he, too, always drinks too much and by the time he finishes the last bite of turkey and gravy his face hits his plate and he is deep into slumber.

RobertaSue really hates these holiday dinners but it is the only time they are all together and she always hopes that things will be pleasant rather than a series of emotional catastrophes like pelting hail on a tin roof which never seems to stop.

RobertaSues parents haven’t spoken to each other in 10 years and only leave notes on a blackboard.  If the phone rings and her mother picks it up and the call is for her father, her mother has a bike horn that she blasts three times and leaves the receiver on the table top.  Her dad can’t even remember what the original disagreement was but her mother is still so mad she spits nails when they share a table at mealtime.  When they have no guests they both eat at different places, her dad propped up on his Banka lounger Chair and her mom sits at the kitchen table.

RobertaSue thanks the gods that she left home before her parents got into the original fight.  They will talk to her on the phone but she can’t ask about the other ones while they are visiting on the phone. She finds the whole thing exhausting and wonders of there might be some way she could avoid those monstrous family gatherings.

The only one she really likes in her maiden Aunt Rosy, with such a sweet disposition and temper who just smiles that angelic smile while disaster after disaster unfolds at the table. She just pays no regard to the fireworks and mad evil slinging of barbs among relatives. RobertaSue wishes she were more like Aunt Rosy and wonderful how she manages a shield to bounce anger pain and meanness off her.  Aunt Rosy spent about five years in the Convent of the Lady of the Sparkling Lake and was pretty much on her way to becomes a full fledges nun when the bishop caused a scandal by running away with the Mother Superior, shocking the community and blasting the foundations of the local Catholic Church, “Our lady of Fatima”.  Aunt Rosy cast off her black dress and white wimple and threw the five pound cross she wore around her neck into the deepest part of Sparkling Lake.

She then enrolled in library school because she was expertly trained to be a quite person.  Her job was a little difficult at times when the church put out a list of banned books.  Aunt Rosy removed the banned books to her simply apartment and read each one in detail, and wondered why the Church has objections to them.

RobertaSue promised herself that she would not get into a roaring disagreement with any family member around the dinner table and would not react to any negative comments sniped her way.  Upon entering the front door, laden down with bags of food her dad said, “Looks like you have packed on the pounds, sweetie, better hit the gym soon.”

Mom greeter her with, “What have you done to your hair?” with a scowl.
Posted by Lucy Hart at 5:24 PM