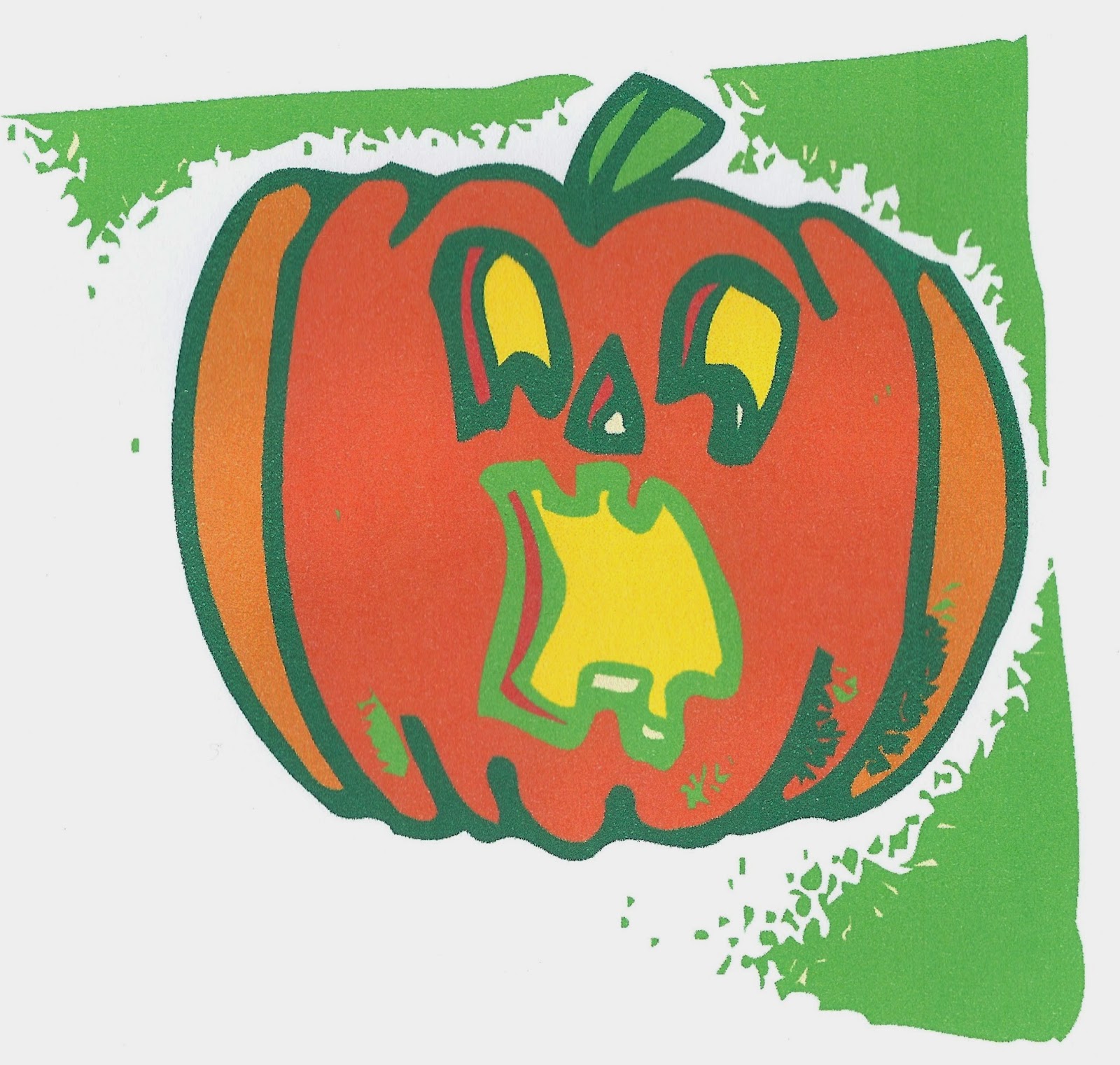 Things which scare me are too numerous to mention.  Since it is Halloween today, being scared is on all of our minds.  I am afraid that the media really feeds in to my neurotic alarm, setting if off when ISIS is mentioned, crazy religious fanatics lopping off heads, taking over Syrian towns with the poor Kurds trying to fend them off. Ebola is a major lead story talked about so much, image after image is shown with people in hazmat suites and goggles as if the air they breath will make them come down with the dreaded disease.  I wonder how folks reacted to the Plague in the Middle Ages, with no radios, TV, social media and newspapers to keep them informed, just a town crier?  Which makes me think that the evening news should be renamed Town Criers as the news readers get some sort of thrill of introducing yet another boogie man for us to look out for.  Children are afraid to go out into the woods any more to enjoy the surprised and delights of nature.  Isn't that a shame?

I read the papers and they, too, to a degree try to scare us but usually with more information than 3-second sound bites on TV.  There are medical reports and nutritional scares, what to avoid, what new food groups not to eat or more of them to eat.  What goes into our bodies and create havoc with diseases attacking our cardio vascular and circulatory systems our arteries clogged with a number of GMO foods.

There are so many things to be scared of that I don’t need Halloween to remind me, as I am in a constant state of Halloween awareness everyday.  My adrenalin is constantly pumping away trying to alarm my avoidance reflexes.

I think the cave man had it pretty easy. All he had to be scared of was the saber tooth tiger and a constant fire at night in the cave would keep the creature at bay.