Seattle has an hourglass figure.  It is squeezed in the middle by two major bodies of water making east-west traffic a major problem and at rush hour easily comes to a complete stop like a blocked artery. 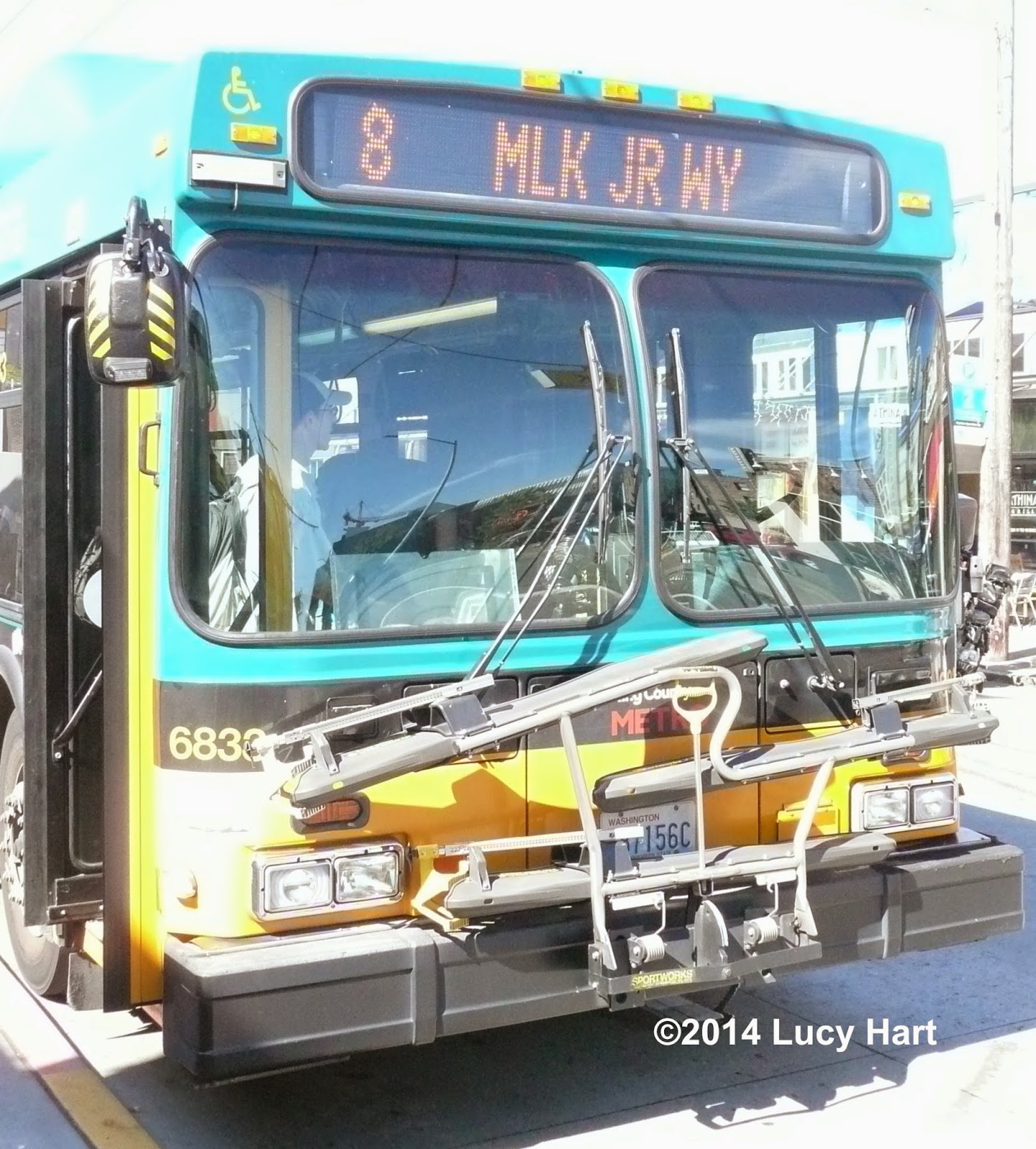 Our “City Fathers”, in all their wisdom, have been working on the Mercer Street major arterial project for years. You would think these engineers would figure out that squishing down four lanes into two and then to one lane might cause a huge back up for people trying to get to the freeway to drive home.  At least I wasn't on Mercer but on Denny, a parallel street.

I was invited to dinner on Capital Hill normally  a 12-minute bus ride from my house, but last evening turned into an nightmare of jammed busses, stagnate traffic, no air conditioning and cranky passengers. 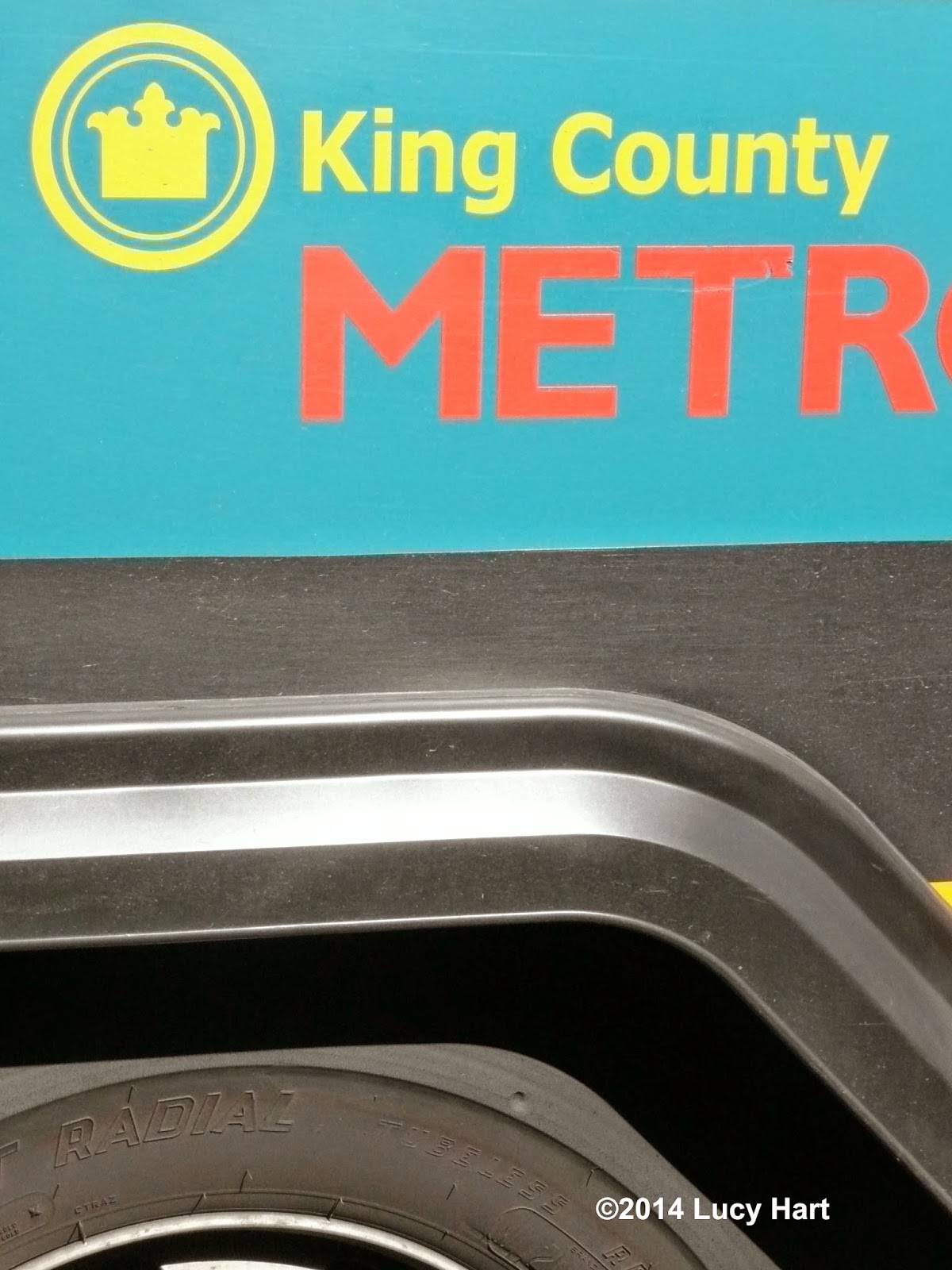 My #8 bus was stop-and-go for 45 minutes and had traveled only seven blocks. Of course it never occurred to King County Metro to make announcements informing us why the traffic is backed up. We are prisoners trapped in a metal cage without any information.  But upon inquiry the #8 bus driver said that the traffic had been like this for a week. Realizing I wasn’t going to get to my destination on this bus, the driver told me I could catch a #10 downtown. I got off and walked a mile to catch it.

Once downtown I caught a very crowded #10 and a sweet young gang member offered me his seat.  I am always surprised by the courtesy of some young people. No air conditioning was on but I was right under an overhead hatch that had been popped to let in fresh air.

It only took an hour and a half to reach my destination and fortunately I was not the last guest to arrive.  An ice cold Margarita was a welcomed beverage for a weary traveler.