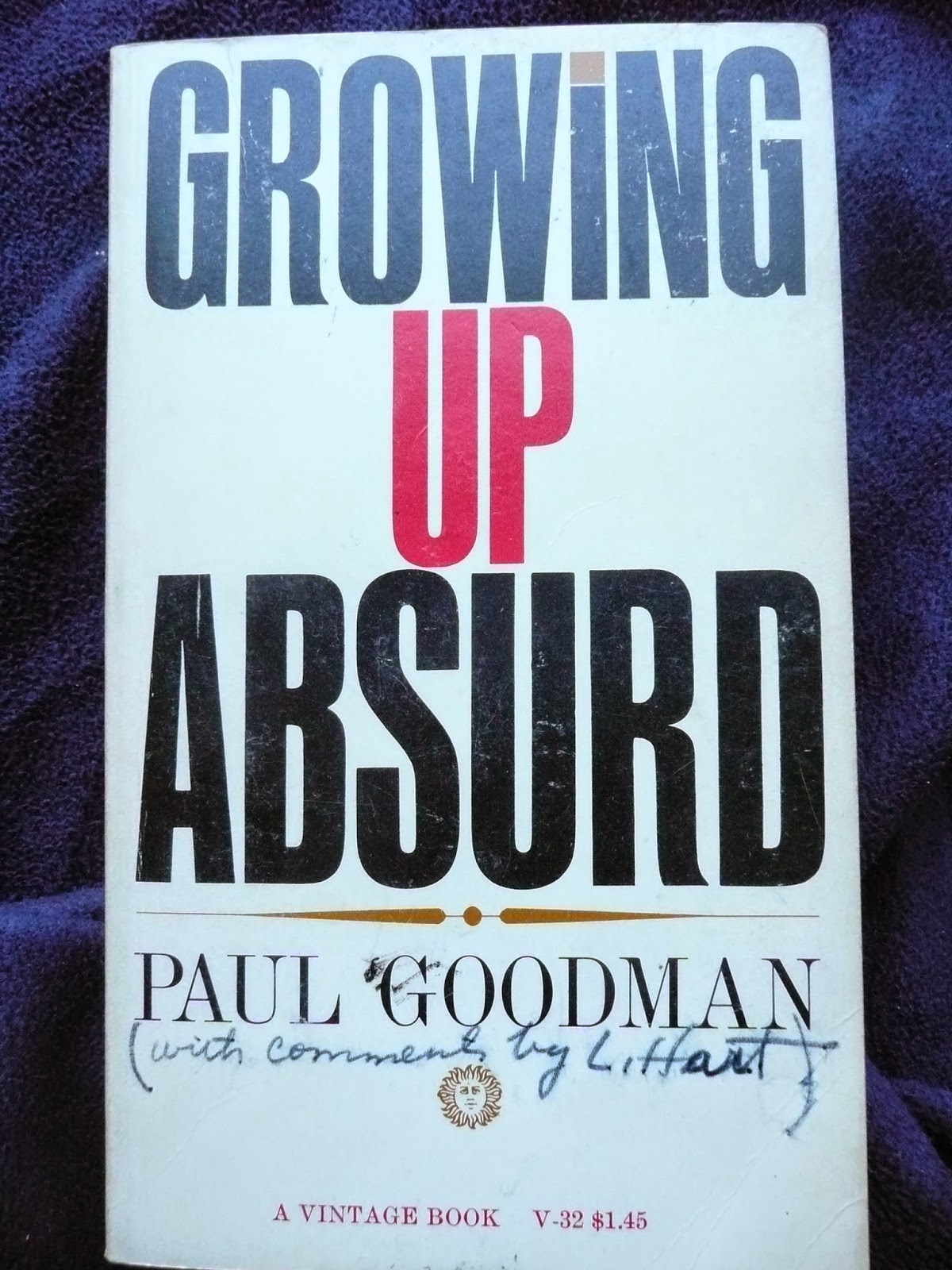 Old books, broken at the spine and disintegrating, are loving reminders of my youth.  Any rational person would have thrown out Paul Goodman’s “Growing Up Absurd” in the trash as it was so beat up that it would have collapsed but was being held upright on the bookshelf between copies if MFK Fisher’s’ The Art of Eating” and “The Portable Dorothy Parker”, which by the way survived two years in the Peace Corps, nibbled away by silver fish, and crumbling away should also be tossed.  I just can’t seem to be objective and trash them for more room on the shelf.

Threadbare T-shirts frayed at the collar would be better put to rags but I can’t seem to toss them into the Goodwill box.  I kid myself by saying that when I buy a new T-shirt I will have to toss an old one, and it never happens.  As a consequence I have dozens of shirts, surviving dozens of washing hang like a list of places visited and tasks accomplished.  There’s the Bulgaria one, silk-screened in Cyrillic, the Italian T-shirt purchased in Perugia written in Italian saying something to the effect that “If you want to know me watch what I do.”  It has been washed so many times it has gotten smaller and smaller.  (I couldn’t have gotten bigger and bigger!). And at least six Jungle Party Volunteer T-shirts, in yellow, orange, red, light blue and green sort of like battle ribbons issued over the years at the zoo. 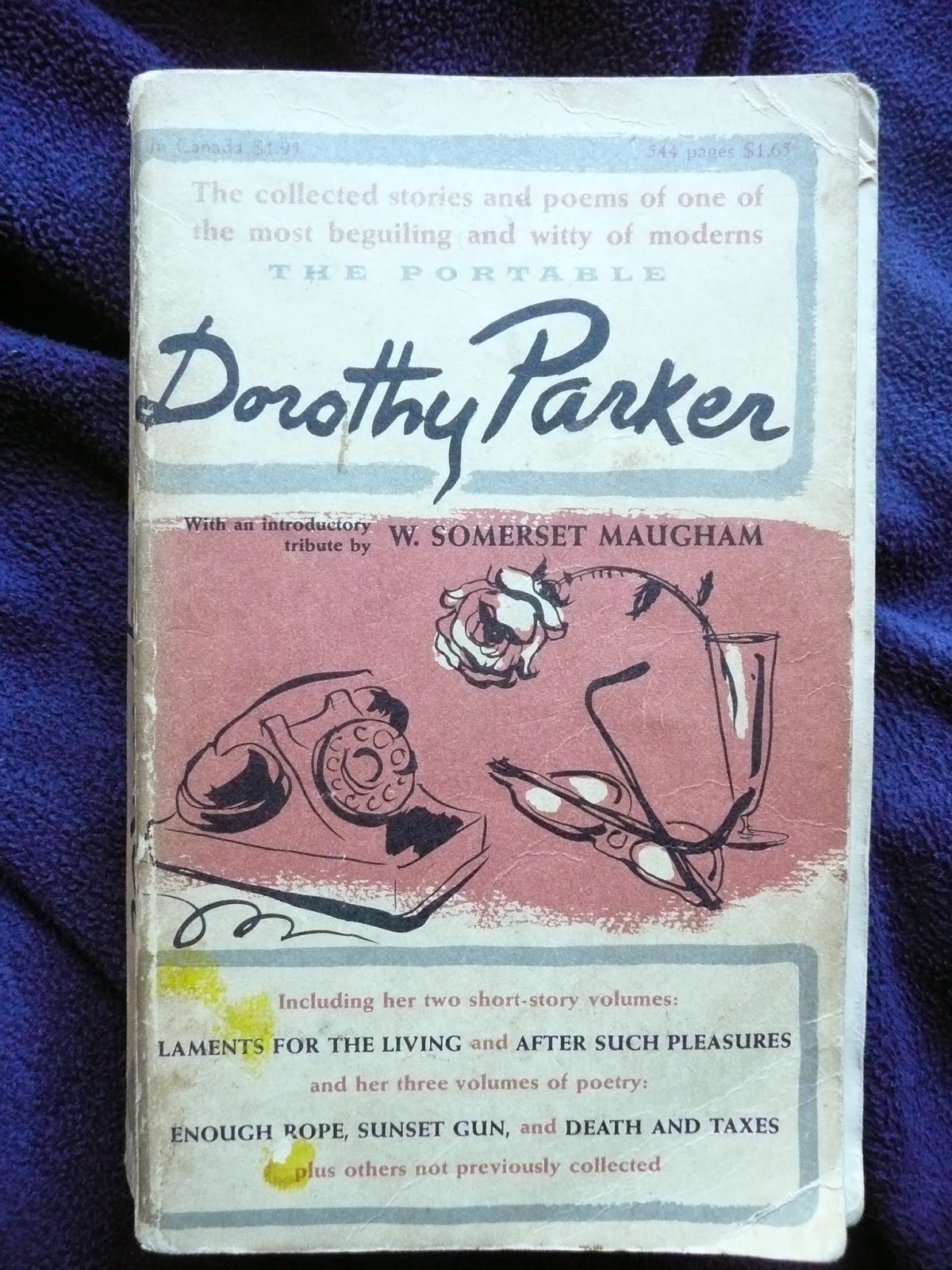 And how about that lovely white lace crocheted long sleeved dress I wore to my wedding?Don’t think I could fit into again and I surely will never wear a wedding dress again, but gosh I can’t recycle it to Goodwill.

On a larger scale I once drove a Fiat 124 white convertible and I loved that little car.  It was temperamental.  Although I bought it new, when it rained it leaked water in from the floor – not the roof.  And I needed to give it a tune up every 5,000 miles.  It was like a high-strung racecar and it was my magic carpet, taking me everywhere.

I really have to get a grip on what is real and what is inanimate. I have an awful hard time distinguishing between the two.